Be the first to review

The Church of Our Lady of Guadalupe is a Catholic place of worship in Puerto Vallarta on the Pacific coast of Mexico . It is open daily, with services in English available on Saturdays and Mass in Spanish and English on Sundays. The Church, built between 1930 and 1940, stands on the original foundations of a chapel initially dedicated to the Lady of Guadalupe in 1901. The Church is dedicated to Our Lady of Guadalupe , also known as the Virgin Mary , patron saint of Mexico and considered a religious symbol of the Catholic faith and female empowerment. December 12 is her holiday, coinciding with the date of the first appearance of her. To celebrate this festival , many people in the Mexican community display altars in their homes, with paintings of Our Lady of Guadalupe surrounded by flowers, candles, and individual touches.  During these dates, members of many churches , including the church in Puerto Vallarta, light fireworks after the evening rosary prior to December 12, commemorating the same day in 1531 when the Virgin of Guadalupe had her first interaction with a man. Mexican named Juan Diego, which essentially established Catholicism in Mexico.   She is depicted as a dark-skinned woman whose dialect is Nahuatl , Juan Diego ‘s mother tongue .  Originally classified as a symbol of religion and faith, her importance today outweighs her role in Catholicism. Today, some see her as a figure of Mexican patriotism and liberation .

The story of Our Lady of Guadalupe and ultimately Catholicism in North America surrounds the origin story of the Guadalupe Event which took place in December 1531. Juan Diego , an indigenous Mexican was 57 years old when he met and interacted with the Guadalupe’s Virgin. He has been labeled the “Messenger of Hope”. This event occurred in Tepeyac , a hill north of present-day Mexico City where the Basilica of Our Lady of Guadalupe is located . According to tradition, this interaction took place on a winter day in 1531 when Juan Diego was crossing the hill.  The Lady of Guadalupe initially asked Juan Diego to build a little house on the hill. He twice reported this to the local bishop , who asked for proof. It was then that the lady appeared to Juan Diego again and asked him to pick up flowers, “a strange request because flowers were not in season in December.”  He found a series of Castilian roses and gathered them in a mantle ( tilma) which he returned to the bishop as evidence. Legend has it that when presenting the mantle to the bishop, he fell to the ground and they saw an image of the Virgin of Guadalupe that he had left imprinted on it.  Juan Diego did not hesitate to spread the news of his encounter with the “Santa María de Guadalupe” and became a missionary known as “the humble and obedient Indian”, “The Seer of Our Lady” and “The humble Ambassador of the Virgin”.  It is through sharing the encounter with Juan Diego that Christianity was introduced and spread in Mexico. 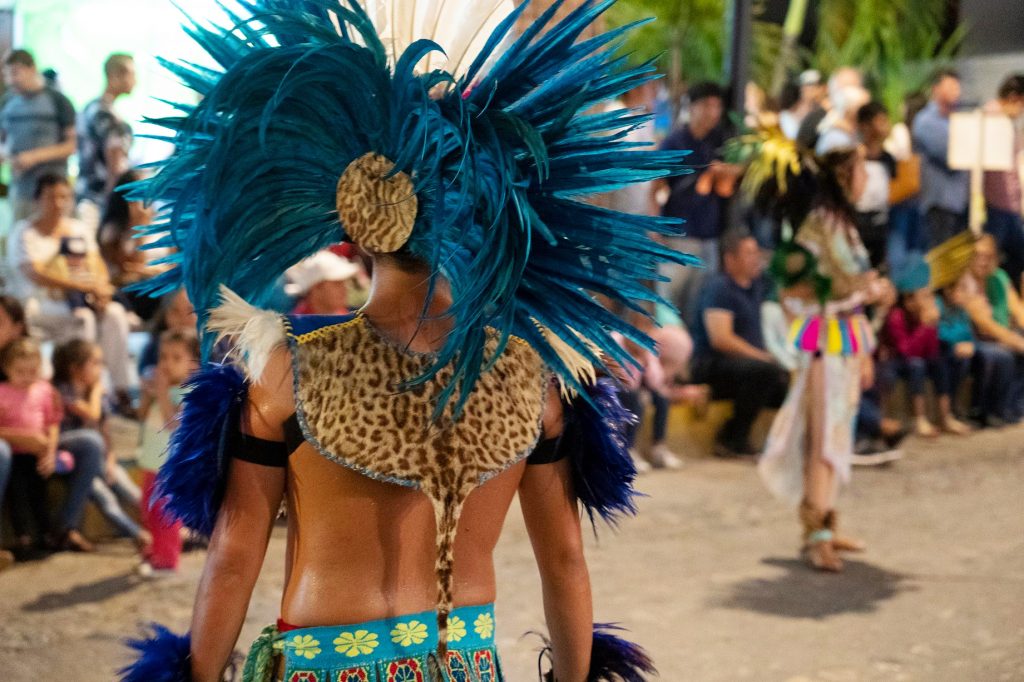 Choose a Plan to Claim Your Business

Claim request is processed after verification..

Appointment confirmation email will be sent upon approval.

We have received your appointment and will send you a confirmation to your provided email upon approval.

Your request has been submitted successfully.